What is our Origin of Failure? 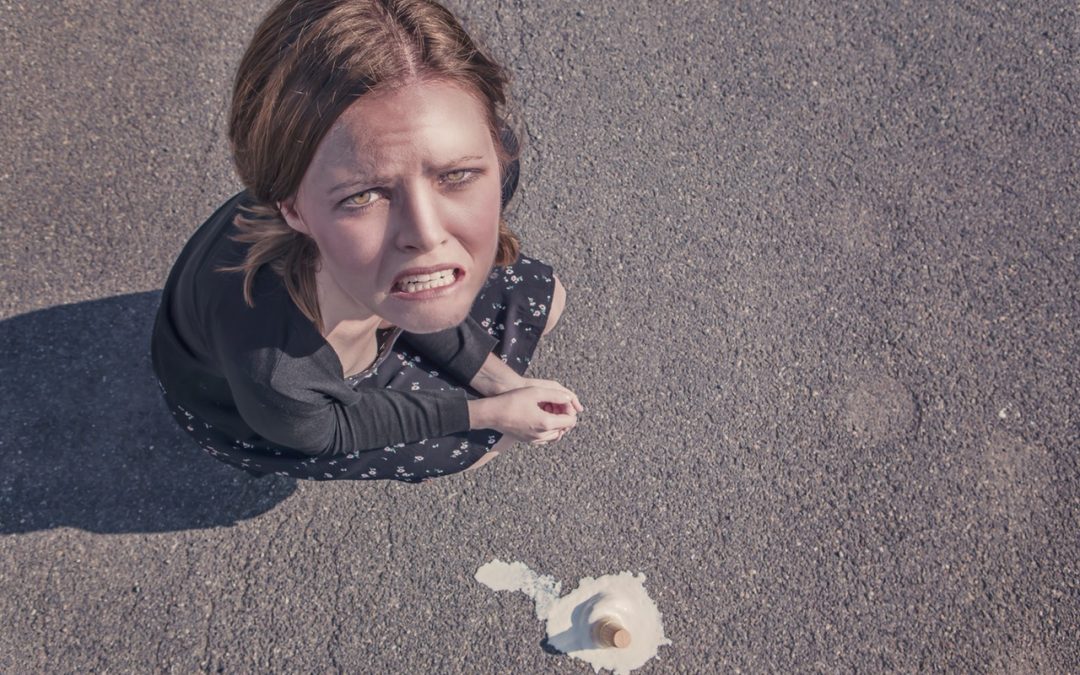 The origin of failure is the final decision that sends a corporation down a path to irrevocable, catastrophic failure.

What is a good example? Opening up the line of credit in such a way that ten’s of thousands of dollars, even millions of dollars, are committed at a time when the corporation is running at a tremendous loss. Obviously, the company is already in dire straits and this will send it right over the edge.

Obviously, if the company can’t pay its bill without extending a line of credit, there’s a big problem. This problem is only going to get worse when it comes time to repay the line of credit. Lines of credit are notorious for causing bankruptcies.

This is just one example. There are many examples. But, today I have something on my mind that is very important. I have worked with a company for five years. My work has freed them from corporate death and the sequential consequences that follow such a failure. This company was a stubborn bunch. As a family owned company they were used to doing it dad’s way, circa 1975. At the end of the day, we had successfully navigated a Chapter 11. We made it a smaller company, but there were still hard lessons to learn. It was important that payroll is to rise and fall with sales.

It was thought that my direction, although correct for five years, was now wrong and that perhaps, I was shortsighted, heartless and my services would no longer be needed.

At this point, the CEO has made a decision to go at it alone. Without a dedicated Chief Financial Officer that clearly understands cash flow, this point in time will be his “origin of failure.” These kinds of problems sadden me. They happen often enough, unfortunately. My hope is that people learn from their mistakes and viciously avoid going back to their old habits. I teach something very important: Common sense is not so common, and stupid is very expensive. The worst offense that a CEO can make is to lie to him self, especially when he has been given the information.