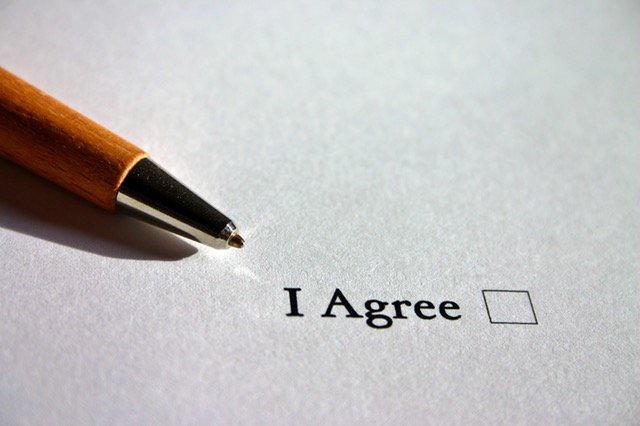 “Given a second chance, what would you do with yours?”

As a re-organizer, I create second chances for my clients to build a premise where the company can flourish and thrive. Based on my experience and history, when people get a second chance, they all manage it differently. Here are two very different scenarios.

Occasionally my firm will take on what most specialists would deem an impossible situation. I met with a family, who owned a corporation that seemed to have no chance to survive. They were prominent members of the community with a strong family bond. In our meeting, I learned that the company was only earning $7,000 per month while incurring $25,000 per month in relevant expenses.

I explained to them that their chances of success were slim; however, if they did everything that was required on my list, they would see a change. I just didn’t know if everything I could do would be enough. This was a client that few experts in my field would have taken on. They agreed, and they went to work. They didn’t miss a beat.

To make a long and remarkable story short, that same company has now stabilized at $70,000 per month income and has actually had exceptional months in excess of $130,000 per month.

On the other hand, I worked with partners of an extraordinary firm who didn’t get along and ultimately split. The Chapter 11 and resultant reorganization was successful. The company emerged with numerous movie and television contracts generating $650-700,000/month in gross sales. During the reorganization, the margin was a minimum of 35% with a staff of just eleven people. With the success of their reorganization and new found cash flow, the company executives forgot everything they had learned, old habits started to creep back in, arrogance entered the picture and careless spending resumed almost as though they hadn’t just experienced a grueling reorganization. In an effort to control cash flow, I clamped down on salaries, bonuses and frivolous spending. I was seen as the “party pooper” and ultimately terminated.

Some years later, after closing the company due to tax liabilities, the same CEO contacted me. I was saddened by our phone call. We are friends today, but there is nothing I can do to restore the gift of that second chance, which was once so full of promise, opportunity and growth. We speak frequently and remember the good times. I secretly hope that opportunity will befall my friend and provide another chance to do it right. Having suffered the fall, he can now mentor those who will suffer the same temptations.

Both parties clearly handled their success differently:
In the first situation, the family followed the rules everyday and did not yield to sloppy behavior and old bad habits. Each day, they monitored cash flow and were vigilant in the concept of produce, deliver and collect. They are grateful for their company and their lives, and never forget where they were when they took the journey overcoming insolvency.

The second situation was a prime example of arrogance, entitlement and sloth. There was no gratitude for the phenomenal gift of a second chance and, as a result, the company no longer exists.

With more than 20 years of experience in this business, I have found certain common denominators in clients going through this crisis. In both of these examples, the individuals involved were panicked about their future. When I first spoke with them they were each thrilled that there might be a chance to save their companies. In both examples, each team worked diligently at changing the course of their company. Both teams learned what it would take to make their company healthy and strong. However, only one team was smart enough not to make the same mistakes again.

All too often, I witness people going through a successful Chapter 11 reorganization, and after becoming debt-free they simply run their debt up all over again. Unfortunately, the second chance has run its course, and the opportunity for the company may well have passed.

My work as an insolvency expert and re-organizer is all about interrupting bad habits and working against impossible odds to change the direction of my client’s thinking and deeply ingrained belief systems. I have provided second chances for numerous executives and their companies. Some respect the process of truly running a profitable company that will pay them for a lifetime. Some do not and they let greed and insecurity take over.

Given a second chance, what would you do with yours?