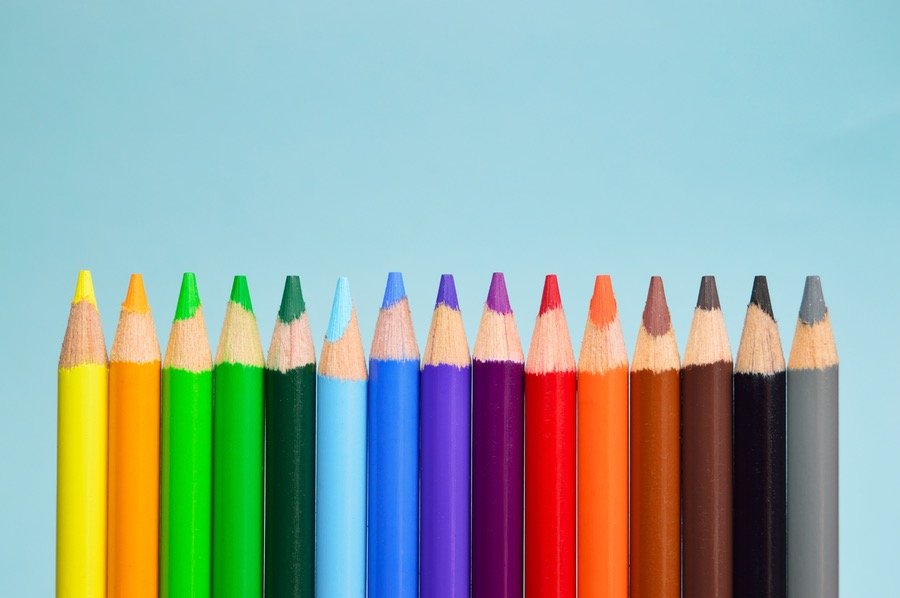 Never has there been a more damning example of dysfunctional behavior as is the phrase, “Constructive Criticism”.

If you believe in the concept of hell, the following two words were created from such a place. “Constructive Criticism” is born out of jealously, deceit, frustration, envy and any number of horrible words that I will think of in the next few minutes. Constructive Criticism will attack with misguided opinions as it completely annihilates a creative idea. Constructive Criticism belittles a child’s imagination, will crush a spouse’s musings or obliterate a new corporate idea that might brilliantly pop up around an otherwise normal lunch break.

I feel that in the analysis of Constructive Criticism it should be outlawed and replaced with a new phraseology: “constructive solutions for your new idea”. Ideas should be entertained, thought through and respected. No one has the right to grade or judge harshly anyone’s new idea, lest we all live in mediocrity, governed by fear in a viscous social economic spiral.

So the next time you hear, “maybe you just can’t take a little Constructive Criticism”—an appropriate response would be, “perhaps, you are intimidated by growth, brilliance and the continued expansion of enlightenment.”