Truth and Success vs Truth and Failure 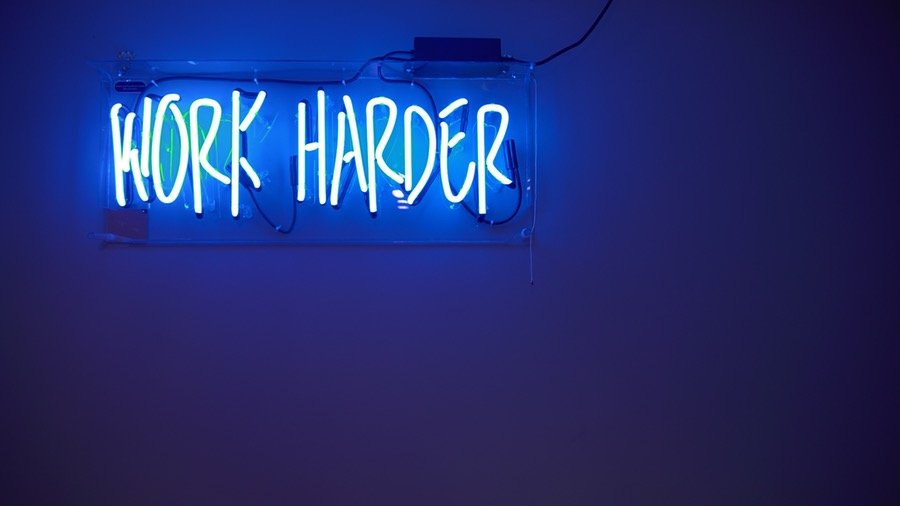 I have noticed in my travels that people will do what it takes to get out of trouble. Here’s the catch. Whatever spirit got them into trouble in the first place does not go away. On the occasions when clients have survived bankruptcy and come back to fight another day, there is that little voice inside of each of us that says, “let’s try it again.” That phrase is exactly what will put people right back into the mess they just got out of. Once restored, whether in bankruptcy or tough financial reorganization the yearn to get back to the old ways will return. The question is can a person serve two masters? The right way and the wrong way is the only option, both ways isn’t possible. If broken the laws of cash flow, taxes or irresponsible personal choices, will exact a price. I’ve often cautioned clients not to spend their second chance on old habits. Unfortunately, after months and years of working towards a better life, people revert to their old behavior as if programmed by an invisible force of nature. Some completely aware of their choices and some not. It’s as if a terrible, twisted magician came along and cast an awful spell on the success of a company’s second chance. I’ve noticed that those people who are successful in their life after the “business turnaround” accept the fact that there are flaws within them that must be tended to.

Truth and Success vs Truth and Failure

For instance, I’ve read in numerous studies that a cigarette smoker never really loses the memory of smoking, nor does and alcoholic lose the memory of the “aaahhh” feeling of the first drink. Once either of these shortcomings is re-employed, it’s hard to break for the second time, sometimes harder than the first. This is the truth of turnaround. When people are used to the absolute power of spending money and living whatever way they see fit, even after a financial catastrophic failure, that feeling of power is hard to break. So, those who succeed such vices understand that they are always at risk. This is a powerful realization. When understood a leader can survive the severe challenge and come out the winner again. The personal learning that happens after a reorganization is the only thing that can ensure the future successes of any corporation. Whoever is at the top, realizing their own shortcomings, is able to navigate their own mind to walk around those things that have and will again cause problems.

A person that can master these personality traits is truly a powerful individual. By nature an entrepreneur is selfish and egocentric and in many cases narcissistic, however those traits can also be a strength if mastered. By understanding these unrelenting traps, one could change selfish to understanding, egocentric to compassion, and narcissistic to relationship. It is possible to realize one’s potential through the catastrophe of our own short-comings. I’ve seen these things happen in people, but unfortunately for many I’ve witnessed the opposite. People that are consumed by a narrow mind hell-bent on bad habits and the never-ending pursuit of walking the fence, never quite choosing correct living and excusing bad behavior for any number of reasons. Reasons that benefit a short-term gain and in the end cause a long, long-term loss. There is no way to gauge a liar. A liar is the keeper of when to lie and when to tell the truth. The problem here is that a liar believes that lying is an option for a good end. That, of course, is a lie. Mostly the worst lies are the ones we tell ourselves. By the time we figure out we’ve been bamboozled by our own accountability we’ve lost the war. May I say, take the counsels of those who’ve succeeded with you, never forget your where you came from and live so that others may share in your happiness. Making money is a team sport, play fair.