Rettig’s State of the Union … a Road to Peace. 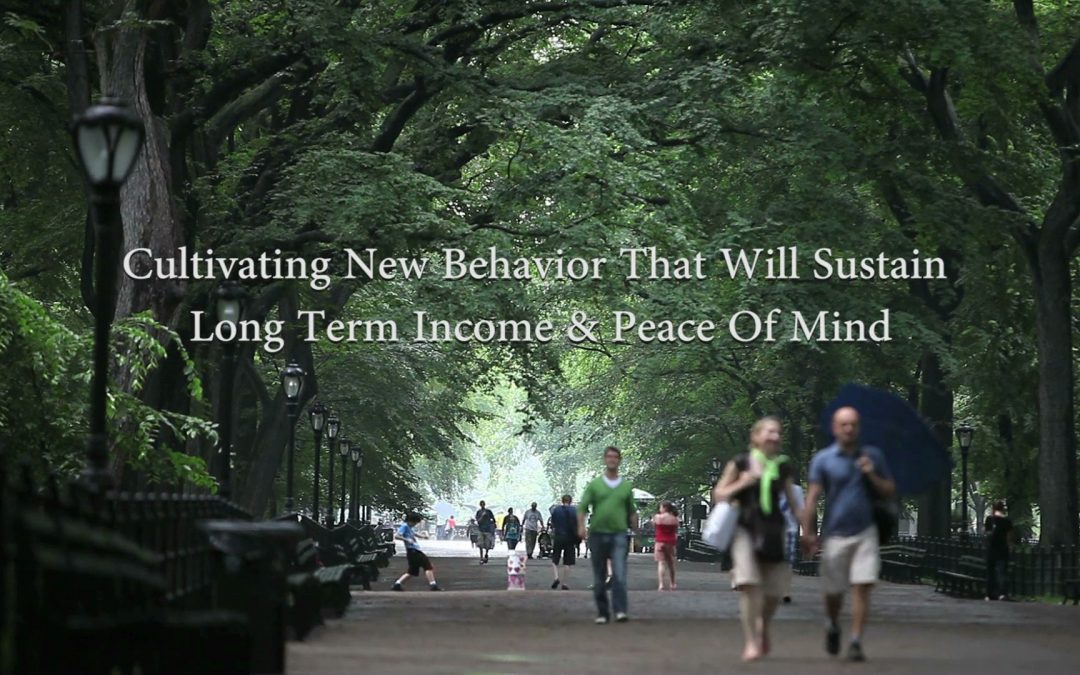 Being interviewed in the media lately, I’ve received a number of different questions asking how decisions on Capitol Hill will affect small business in America (I chuckle to myself at the very notion).

Let me clarify: I am in turnaround to save small businesses. To picture any of my clients glued to the television wondering about the next move on Obamacare or whether or not the economy has improved in the last six years is something I find very amusing to say the least. Keep in mind, my work deals in a much simpler America.

My clients are not concerned with politics. They have no time to ponder such issues. Rather than deal with Capitol Hill, their entire focus is on selling anything they can on that day and collecting real, live money. If Capitol Hill raises the minimum wage, they’ll layoff people. If Obamacare is too expensive, they’ll find away around it. If a bank will loan them money, they’ll take it. Small business is the beginning of every big business and the thinking is the same, small or large. It is about opportunity for sales and collection as well as the hope of building a better life for their families.

For Capitol Hill it is all about votes and terms. For small business it’s about working every minute to bring home another buck.

Political issues do not drive small business. Small business funds politics. Entrepreneurs are the constant farmers of our tax paying public. They continue to work and look for ways to make money no matter who is in office. Uncle Sam continues to tax small businesses until they go out of business and then, a failed CEO starts another business and the whole cycle starts again. Public figures promise to help the little guy with a better tax structure and then, when finally in office, those new politicians realize that they are having a rough time keeping their promises. Our country stays alive on the taxes paid by small business entrepreneurs who refuse to go down without a fight and a few bucks.

Big business could not sustain the country without its small business counterpart. Politicians do political things to keep it looking fiduciary. Arguing about issues that can’t change much of anything has become the norm. We all seem to accept that because, well, what can we do?

Capitol Hill argues about war, insurance, tax, the differences of city and state, what we’ll spend overseas, the war on unemployment, the war on drugs, alcohol and the tobacco tax. To what end? Is the country seeing anything other than total “debt-times-infinity” for all the salaries in Washington DC? Nope, it’s exponentially out of control.

While all that’s going on, the rest of us have to eat. Small business stays authentically busy doing what really matters — feeding a family – and, that’s not just looking busy but being productive every day of every week.

We are fortunate to have a society driven by dreams and a freedom that still allows people to work where they want.

Government has gotten away from small business and the things that really matter: Mom, Dad, Grandma, Grandpa, Apple Pie, In God We Trust, Democracy, Veterans, “Americans, By God!”

The wise guy who figures out the backbone of the country is a CEO who writes his own material, makes his own calls, drives the order in himself and runs over to high school to pick up his kids. That person has the key to an incredible future!

Well, now what do I mean by that? I’ll tell you. If a politician figures out how to put family first, he’ll go down in history as the hero who destroyed the Anti-Christ, restored honor to our country and started the world back onto the road to peace. If you find that guy, let me know, I’ll send everybody over to vote for him.