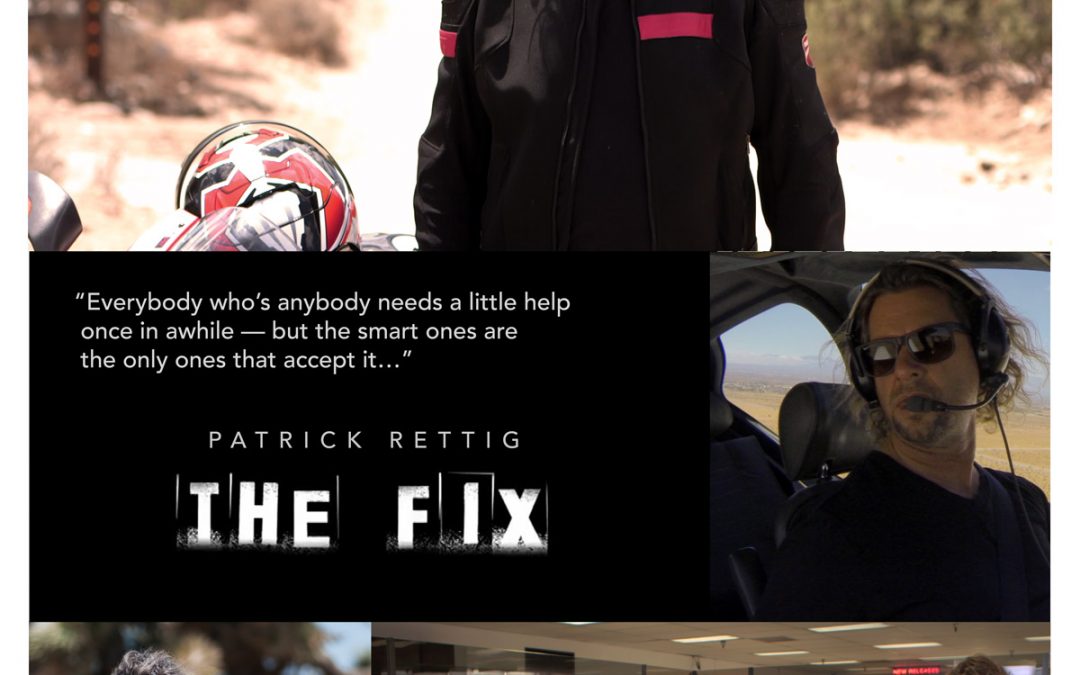 Are reality shows for the sake of our reality or simply for our entertainment?

In this wonderful world we call Los Angeles and its most popular counterpart, Hollywood, I have been asked to pitch my story as a turnaround man. Many television companies have listened to a brief description of corporations in trouble. It occurs to me while I’m doing this that if, in fact, a television show is created, many more companies could be saved.

I’ve been watching other reality shows and it seems to be popular to put people down who are already in terrible situations. Perhaps, the drama of upsetting people and getting real emotion is good for ratings. I’m really not sure. It does come clear to me that when people are interested in my work it is nearly impossible to explain the miracles I see every day. My way is to not diminish people, rather to inspire them. Although it’s challenging to describe such a thing, it is a wonderful job to have.

The force it takes to conquer the darkness that runs people into the ground is a terrible taskmaster. Financial ruin is a self-esteem nightmare. I hope that Hollywood finds a way to capture the magic in the soul of a man who rises like the phoenix.

What I am so blessed to be a part of is pushing people back on to the yellow brick road, out of their own way and into a new era of redemption for their company.

Like I said, it’s hard to describe in a 25-minute pitch meeting, but what a magnificent reminder to me, personally. “Dad’s way is much more epic,” says one of my daughters.