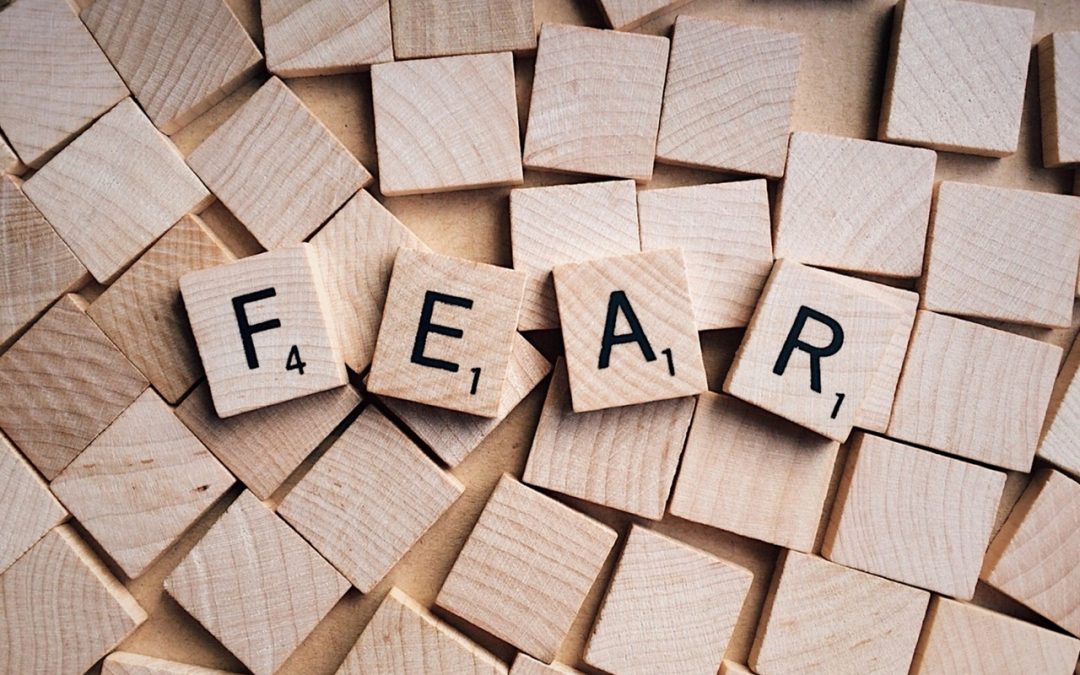 We have a client who is very close to me and his story is tragic. We’ll call him John. In the course of Chapter 11 Reorganization, financial buoyancy returned to John’s company. He enjoyed a simple life of work and bill paying. All was good in the world for a period of fourteen months of Chapter proceedings. It was beautiful.

During his bankruptcy John operated without a bank’s line of credit and went successfully through the arduous task of negotiating creditors and establishing new relationships with vendors. Positive cash flow became the norm. All secured and unsecured creditors voted for the plan and the U.S. Trustee supported planned confirmation. In January of last year a federal Judge released John’s company from bankruptcy Chapter 11.

Shortly afterward John returned to his bad habits. John lived beyond his means. He enjoyed gambling, bought a new house, divorced his wife and found a new girlfriend. John didn’t have as much time at the office and he needed additional cash to pay his taxes. Unfortunately his website suffered. There was no money to investigate social media advertising; the obvious next step in growing business. Personal debt became the company’s problem and John fired his controller. She cost him too much money and he decided to handle the books himself. Obviously John wanted to handle the books himself so that nobody was looking over his shoulder. The calls from creditors started. John was getting behind with vendors. John’s children and his ex-wife were now in need of financial support. His “old behavior” was back.

What is the beginning of the end you might ask? Let me explain a concept I call “Point Negative.” Point Negative is the point where we accept our own bad behavior. This is a specific moment in time where we co-sign the wrong thing.

• It’s okay to borrow money from the company for personal use.

• I can use my employees to work on my car; they need the money.

• My girlfriend works for me now, my wife doesn’t get me.

• I need time off to chill a little bit; I’m not going in today.

• I’ll run my bills up with vendors and then give them a little money.

• I don’t need a physical work out anymore.

• Lying to my constituents is just temporarily getting by.

• Company credit cards are to meet my needs.

• Accountability is for other people; nobody could deal with my needs.

• I need to act like a big shot so people get the right idea about me.

• I’ll reinvest in my business when it starts making more money.

• There is no time to read and study.

• Automobile service is not up to date, that’s okay.

• Doctors annual check ups are a thing of the past.

• Expensive gifts for the wrong people.

If you collect enough bad decisions and continue to co-sign “Point Negative” behavior, you will absolutely achieve catastrophic financial failure!

I have said so many times that second chances are not for sissies. Arrogance is the number one violator for the destruction of a second chance. I will continue to push my client toward better business practices, reminding him of those things that we have achieved together. Our achievements together resulted in a phenomenal turnaround – giving his family and his business a second chance at success and happiness. By endorsing Point Negative time after time he is now in big trouble and has currently found himself in his “Origin of Failure”. A mystical city where CEO’s come to die telling all who will listen that they have been a victim of the economy, bad breaks, a spouse who didn’t get it. The phenomena yield the same. A CEO without navigation caught in this terrible place will simply fade away while what was a budding company will cease to exist.

It took a million tiny miracles all lined up in a row to allow a person to have their own business. So many people accidentally met along the way. So many situations that befell a regular person that ultimately yielded income from an idea. Don’t take these things for granted. Love your life, respect your business and do the things that need to be done everyday without hesitation or interruption.

John is very sorry, surely. Unfortunately John’s children are a mess, his personal life disastrous, the business in turmoil and his health not so good. What was a prosperous wonderful life is simply vapor now. Remember a very important statement that I was taught as a young Chief Financial Officer.

Consider the following risk before you misuse your “Opportunities of Power”.

A breach in fiduciary duty is the highest order of violation. If you misuse your power, you will be replaced. Is it worth it? Forever, you will have the memory of being special without ever being special again. “Origin of Failure”, don’t forget it, we all have one.

I am here to help you overcome failure. Call me or email me.