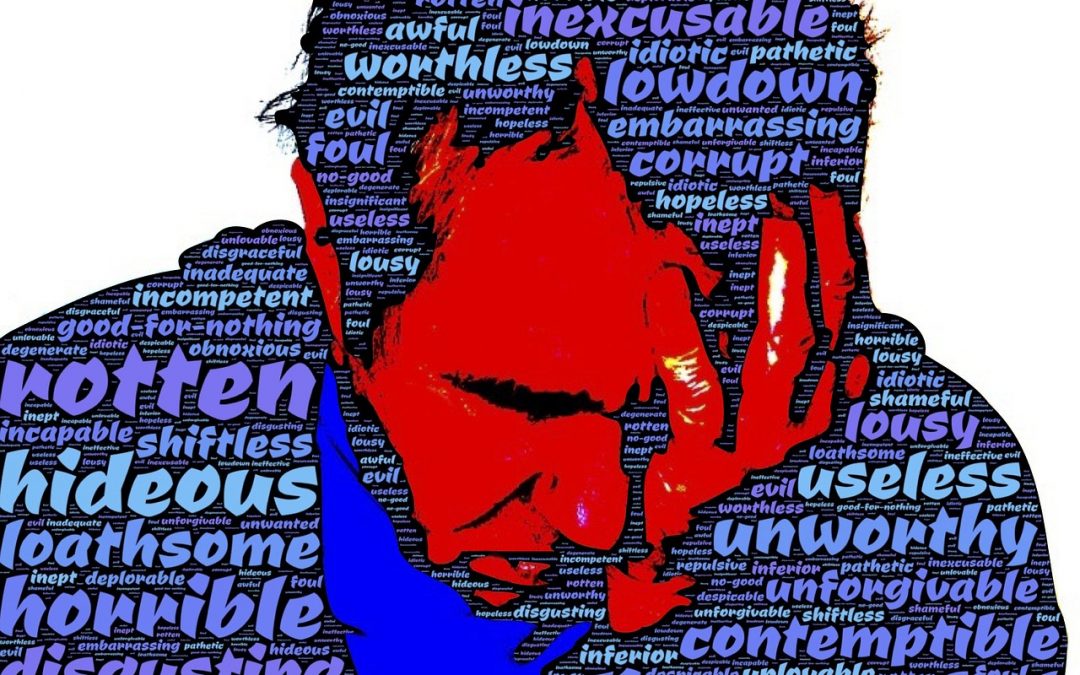 An Interview with Patrick Rettig – By Devin Lohr
LA-based business turnaround specialist, Patrick Rettig, awakens each morning and puts his helmet on. “Why?” I asked. “Because it’s a battlefield out there. My job is about protecting the business.”

I asked him what are the most common problems that lead to the demise of small businesses. I was surprised that Rettig’s answers revealed that these problems fall in highly controllable areas of a business. As Rettig put it, “There is no school that can prepare an entrepreneur for the battlefield of corporate survival.”

One of the most common problems Rettig faces is that a business owner will benefit by having a good year or two. Sales then drop back to normal. By then the CEO has retooled the company to handle more production and changed his or her lifestyle including a new home, new car or perhaps an extravagant country club membership. It is vital, at this point, that the company cuts its losses and gets back to profitability. There are two choices. The first is to cut back to manageable expenses. The second is to opt to borrow money in order to continue living over their means. “And, so begins the horrible game”, stated Rettig. He further explained, “Unfortunately, more often than not, the CEO borrows money without supported sales and the gateway to insolvency is opened.”

Patrick explained that another common mistake made by business owners is when they aren’t straightforward on tax issues. This includes misstating sales, income, expenses and more. Misstating sales and income will often impact more than one party, leaving customers or vendors also vulnerable to an audit. Patrick indicated that the assessments and penalties associated with such actions are far greater than the tax itself.

I laughed when Patrick said, “Those that don’t want to pay taxes should become politicians so that they can actually do something about it. Until you are in a position to change the laws, pay your taxes! An IRS audit that finds a company in violation is very, very expensive.”

I learned that another reason for financial failure is charge cards and credit lines. Rettig describes this as “the devil’s folly”. It’s an old tale and one Rettig sees everyday. In meeting the expectations of a newfound lifestyle, credit lines become maximized and business owners expect the business to now provide what they have been unable to provide for themselves. “He says, owners become entitled to what they believe the business should afford—and can’t.” Unfortunately, the dynamics this brings to a family as well as a business can be tragic when the business can’t pay its bills.

Last, and certainly not least, many businesses fall short of accurate in-house bookkeeping or they don’t hire an accountant. While this will eventually hurt any company projecting growth, it will most certainly kill an accurate reading of a company’s cash position in no time. Rettig teaches business owners that knowing their cash position is the most critical piece of information required to running a healthy company, everyday. How accurate is yours?